ENGAGEMENT and COLLABORATION. These two words do a pretty solid job of summarizing the KTCivil culture.

From Merriam-Webster.com:
ENGAGEMENT – noun: emotional involvement or commitment.
COLLABORATION – noun: to work jointly with others or together especially in an intellectual endeavor.

At KTCivil we are committed to our clients, to our community and to each other. We know that we are stronger as a whole than as the sum of our parts, and together we bring our best to the Table. 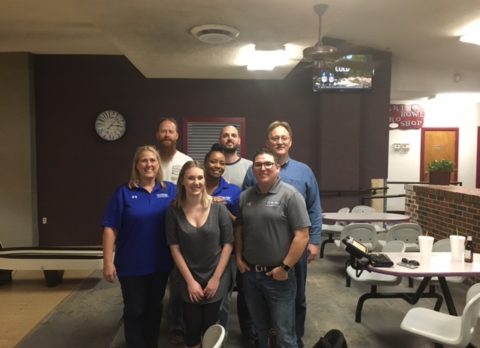 Spring 2017 – We all went for bowling fun at Dart Bowl. We were in rare form… we know this because people around us kept saying “We haven’t seen it done that way before…” 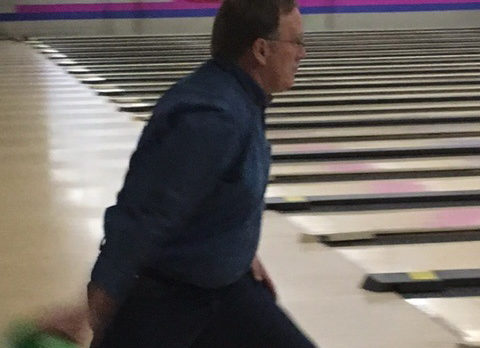 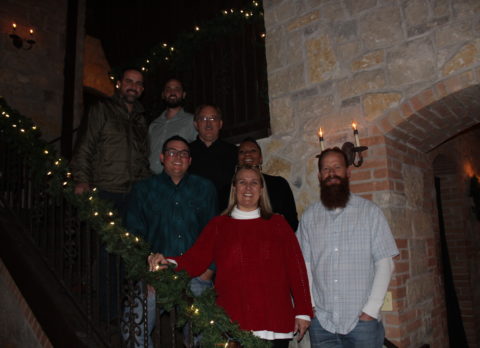 Winter Holiday 2016 – We celebrated the season both with a nice dinner out at Siena Ristorante and with a White Elephant exchange/egg nog tasting/ping pong tournament in the office. The ping pong title went to Jonathan, but since then has changed hands many times! 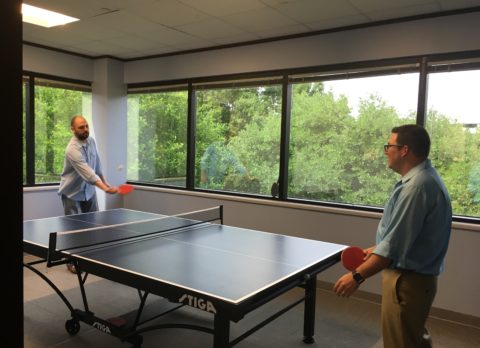 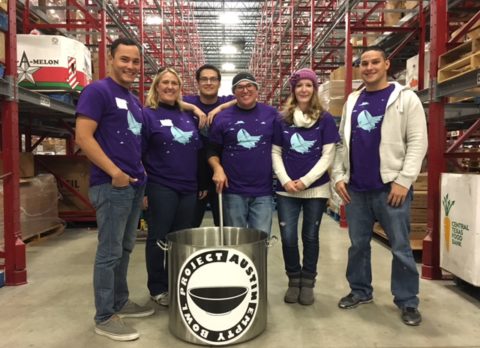 November 2016 – KTCS, family and friends volunteered at Austin’s Empty Bowl Project, which helps to raise money for the programs of the Central Texas Food Bank and Meals on Wheels Central Texas. 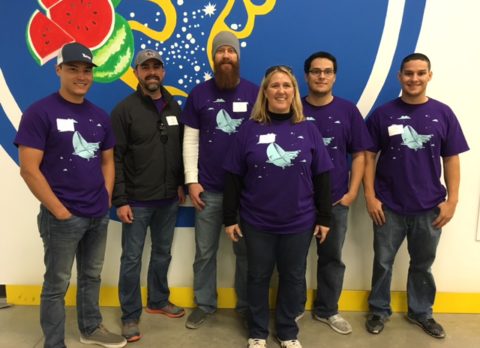 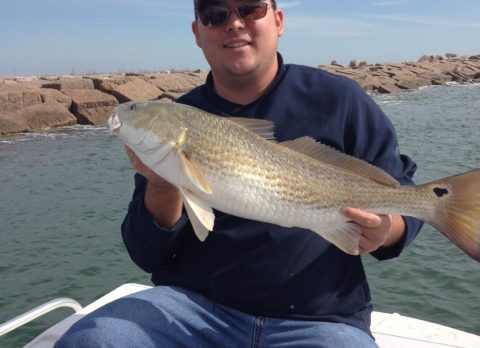 Besides being the White Elephant Party Ping Pong Champ, Jonathan can catch the big one! He also spends a large part of his spring and summer “off” time being a coach of the Austin Blackhawks Beep Baseball team. Beep baseball is an adaptive version of baseball for the blind and visually impaired, and the Austin Blackhawks have brought nine championships home to Austin. 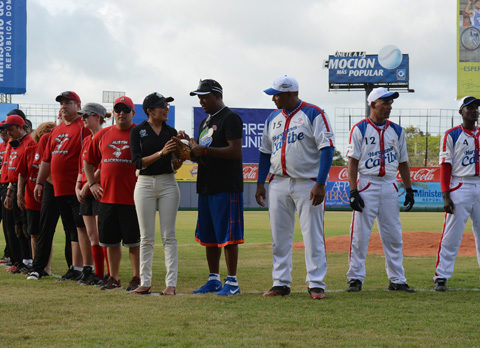 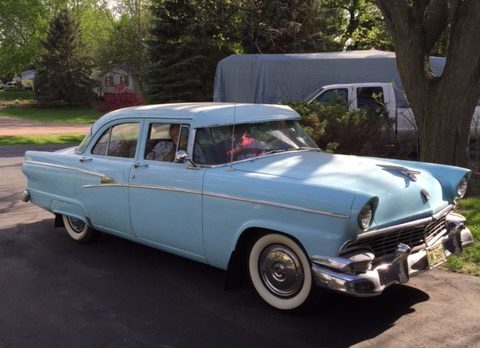 Randy is handy – between remodeling his house, installing new fences, and restoring old automobiles, it’s no wonder he came out of retirement! 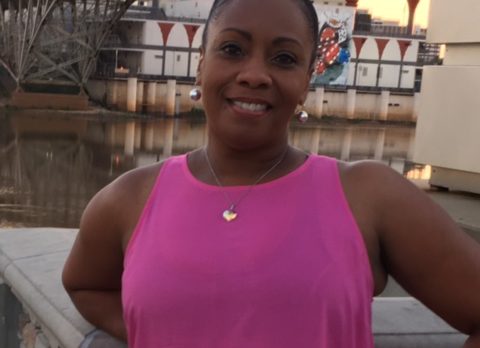 Ramunda gets around – she loves to go see things! Here she is relaxing on the Louisiana Boardwalk.